A very unusual project and a challenge – the advertising agency Faktor 3 wanted to show the advantages of a new product in a video – with an actor simultaneously at three different locations.
An interactive 360 degree video was the solution.

The video was shot in three passes in front of a white cove. In post-production, the shots were put together and the viewer is able to move around interactively in the virtual 360-degree environment.

The result can be seen here:

And here is a look behind the scenes at the shoot, shot and edited by Alexander Schacht (thanks Alex): 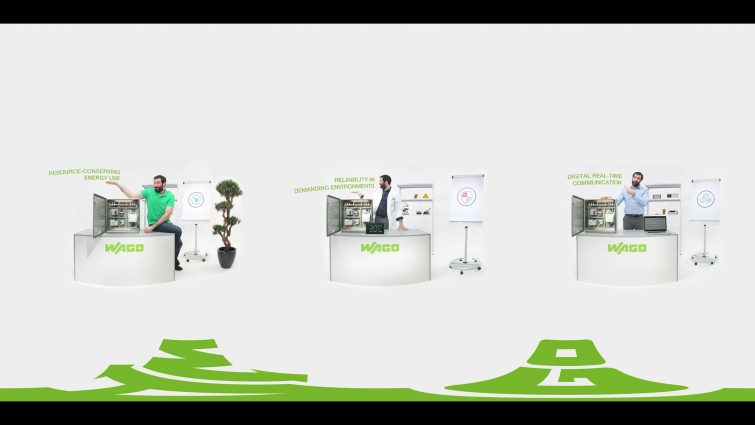 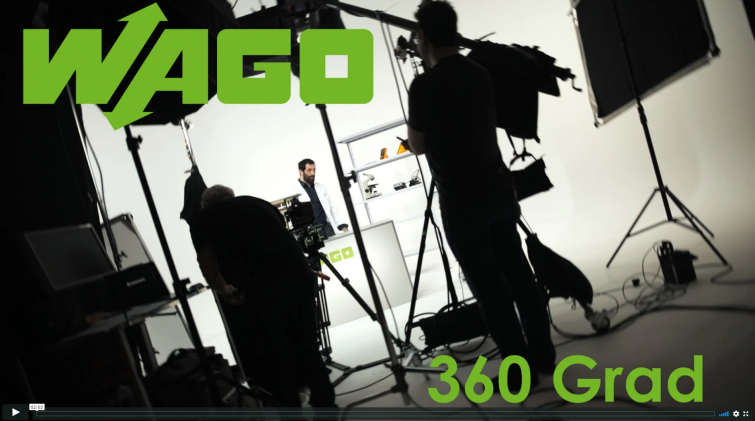 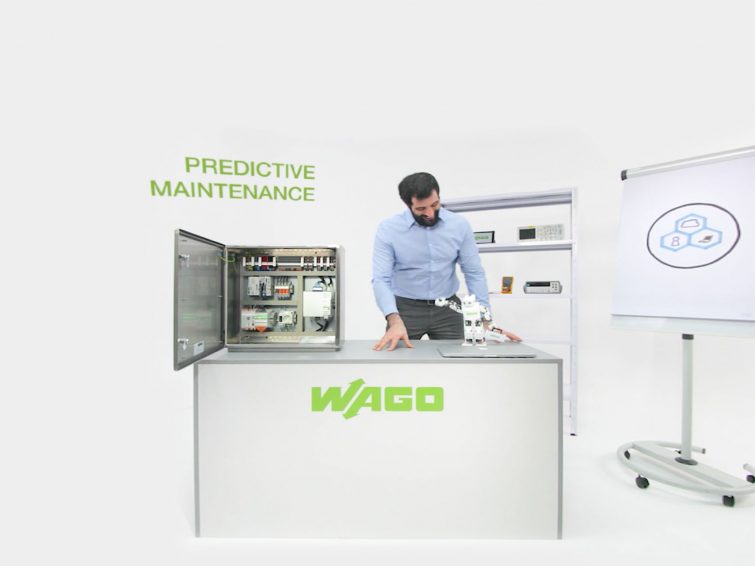 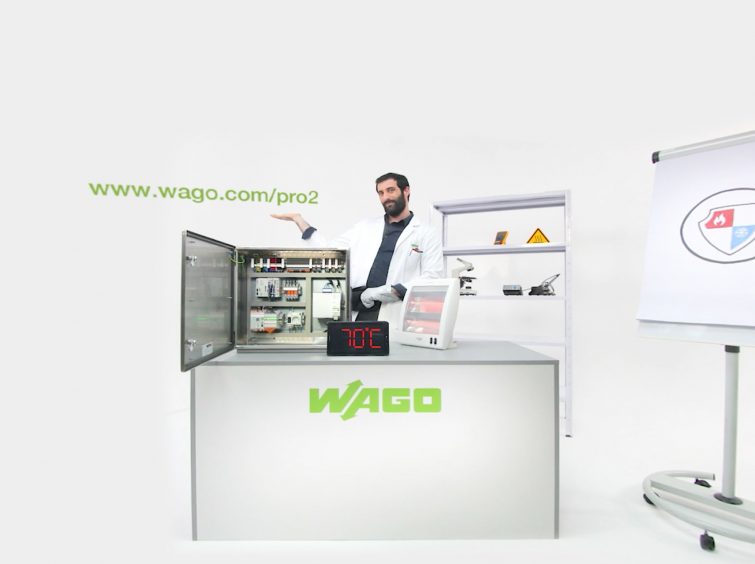 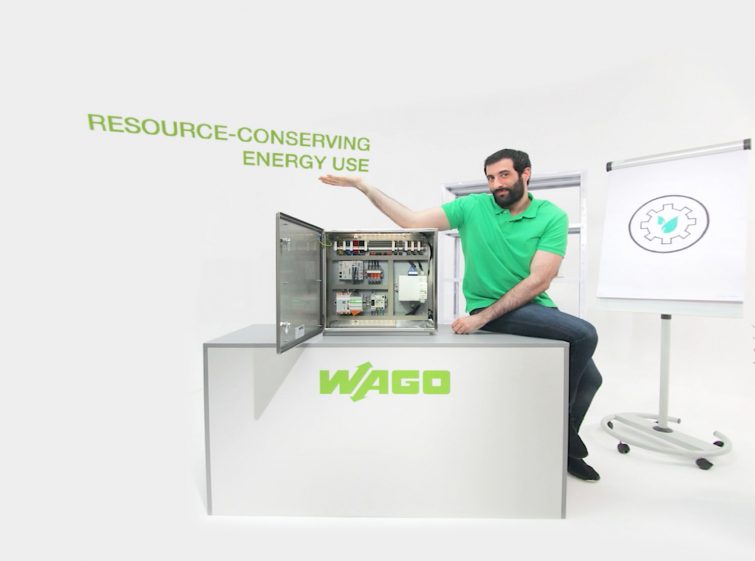 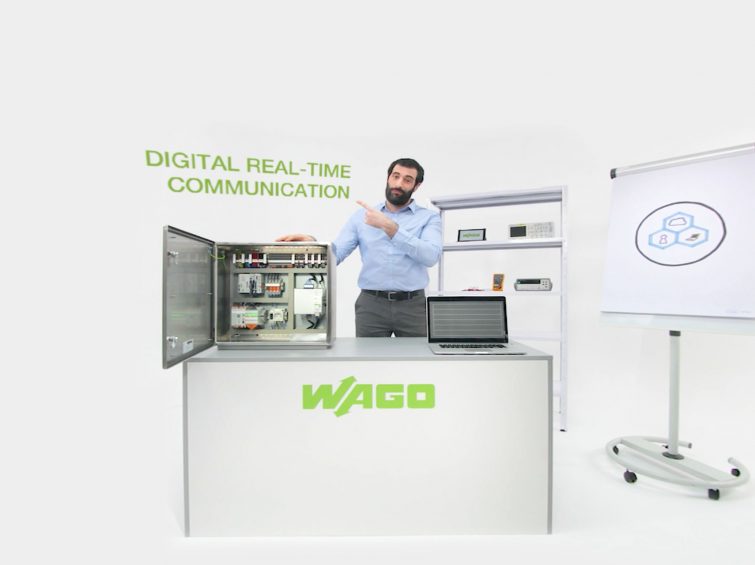 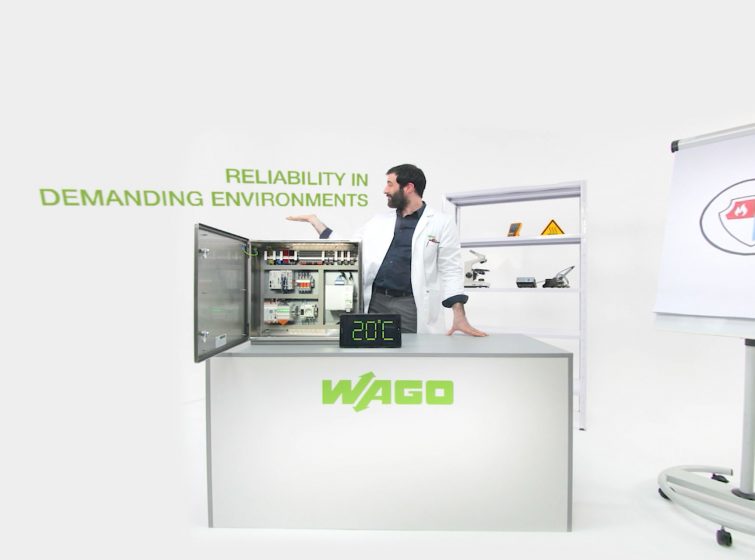 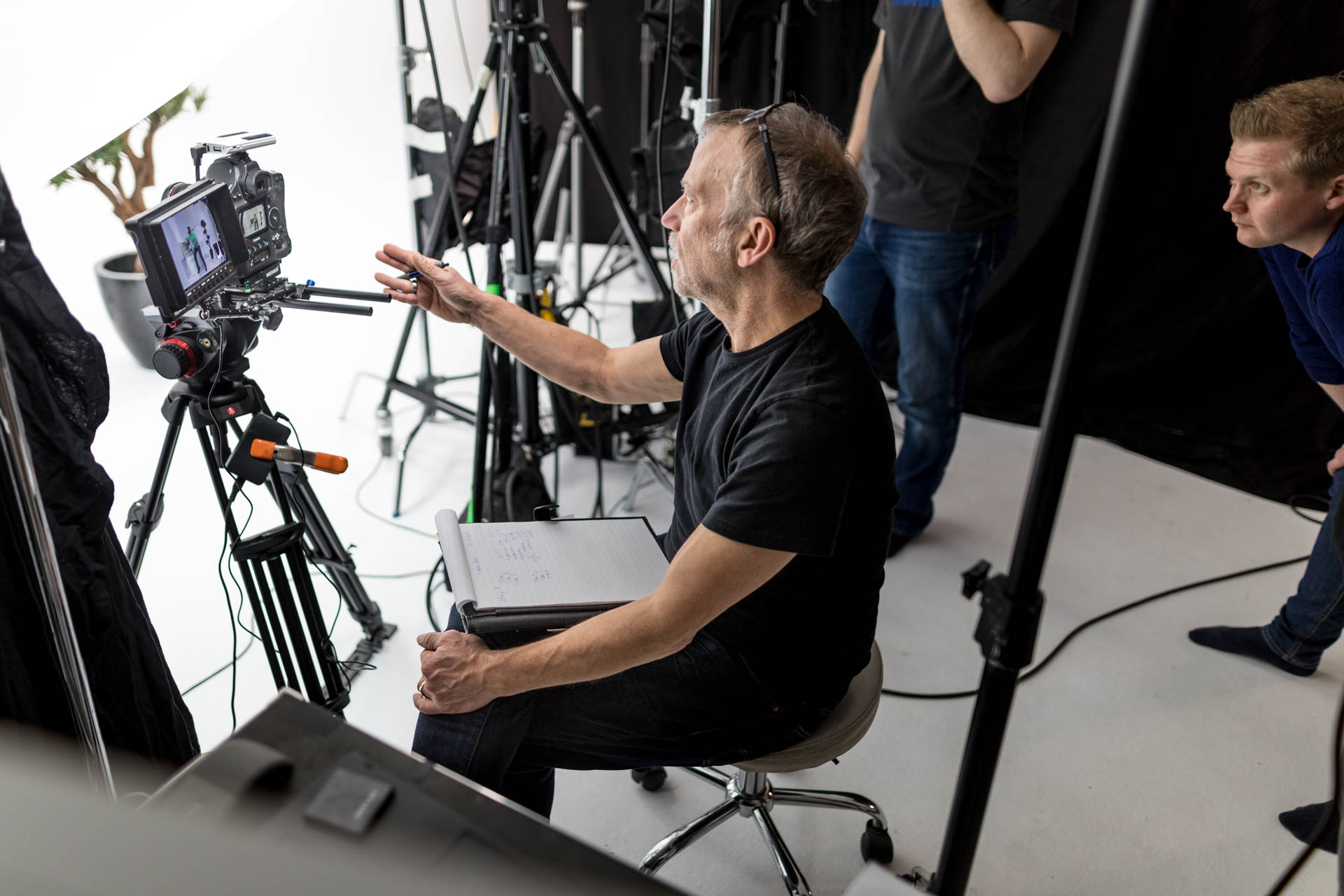 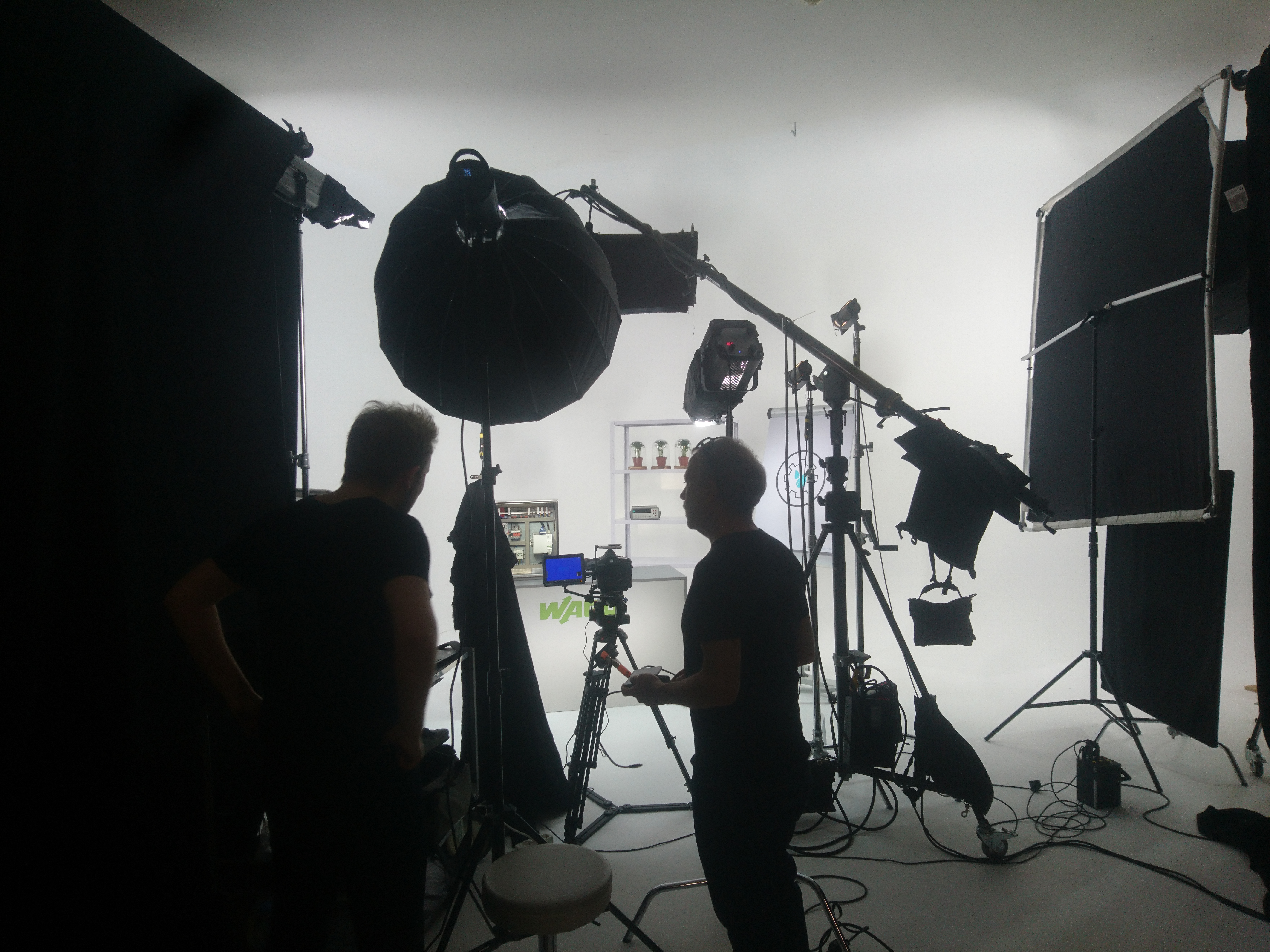 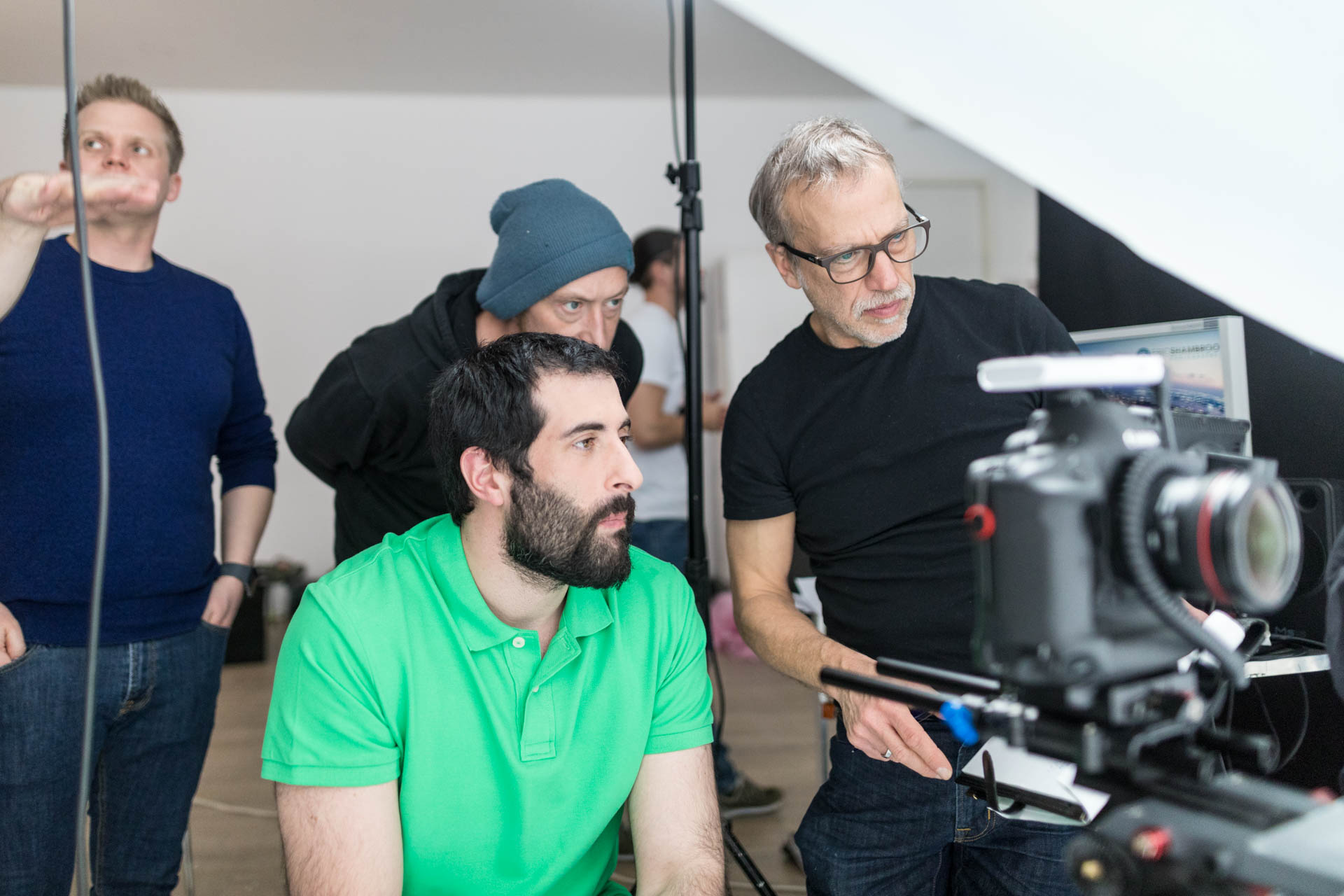 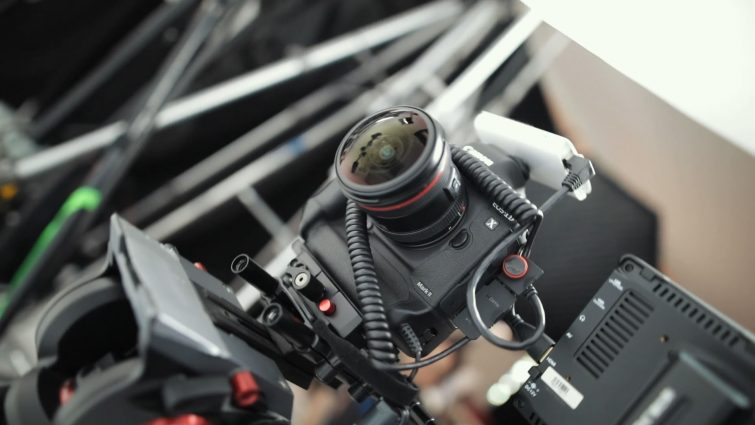 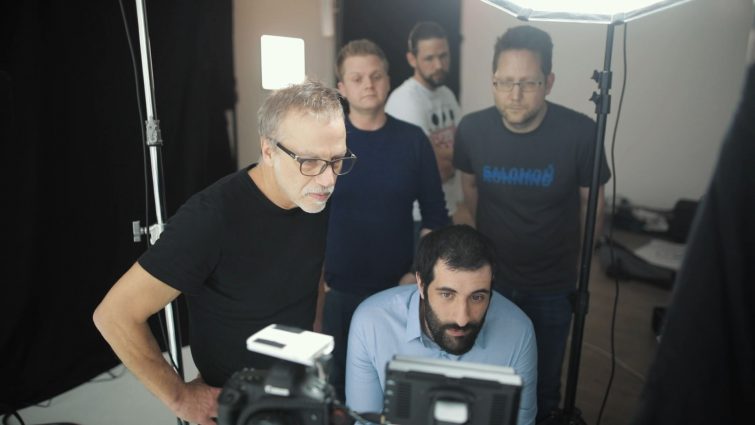 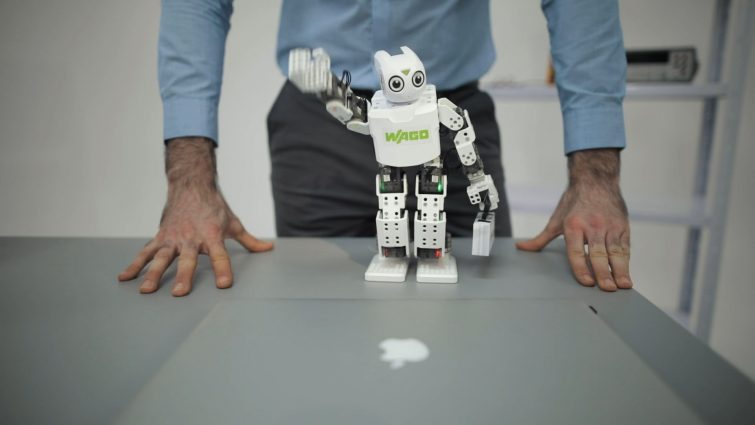 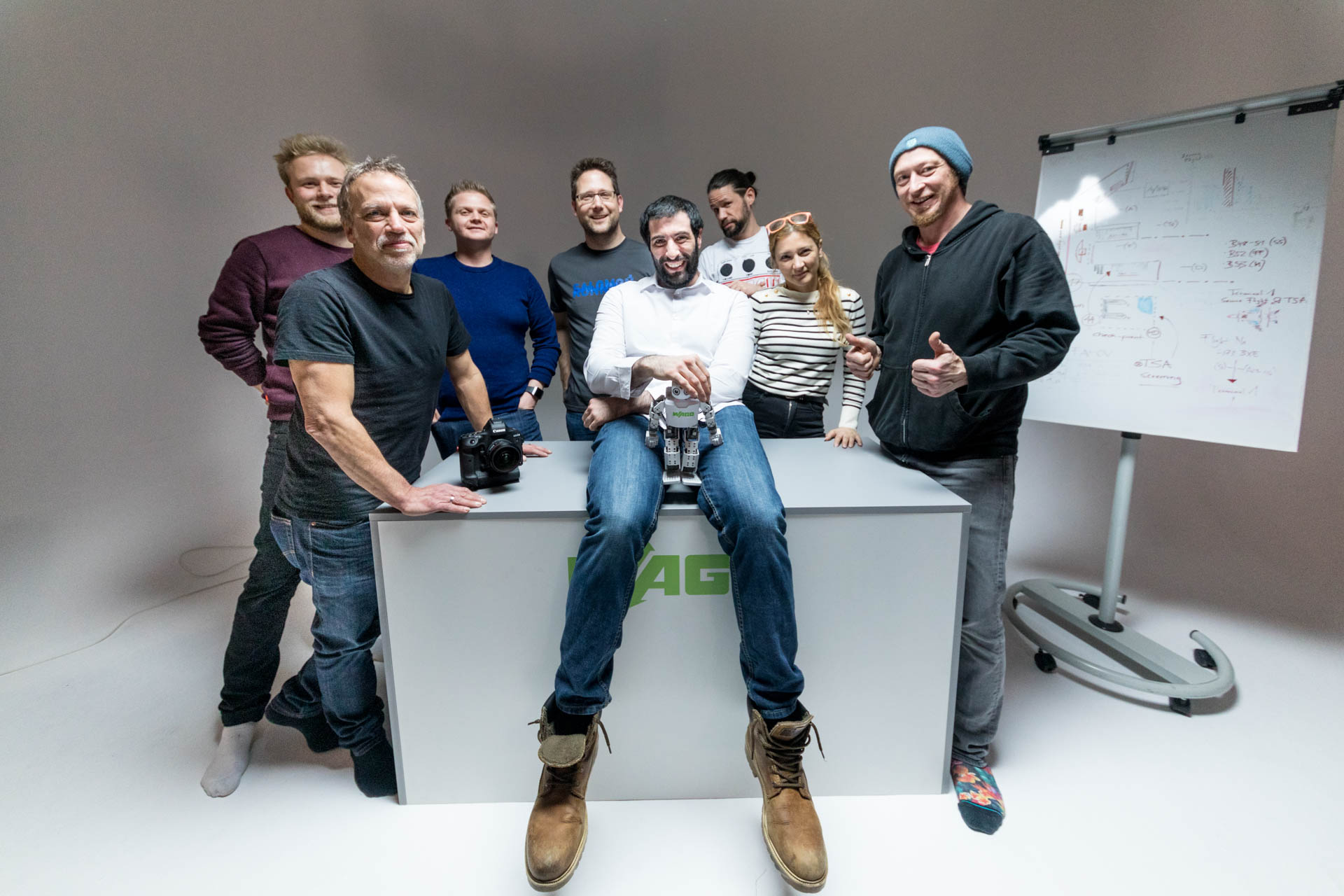